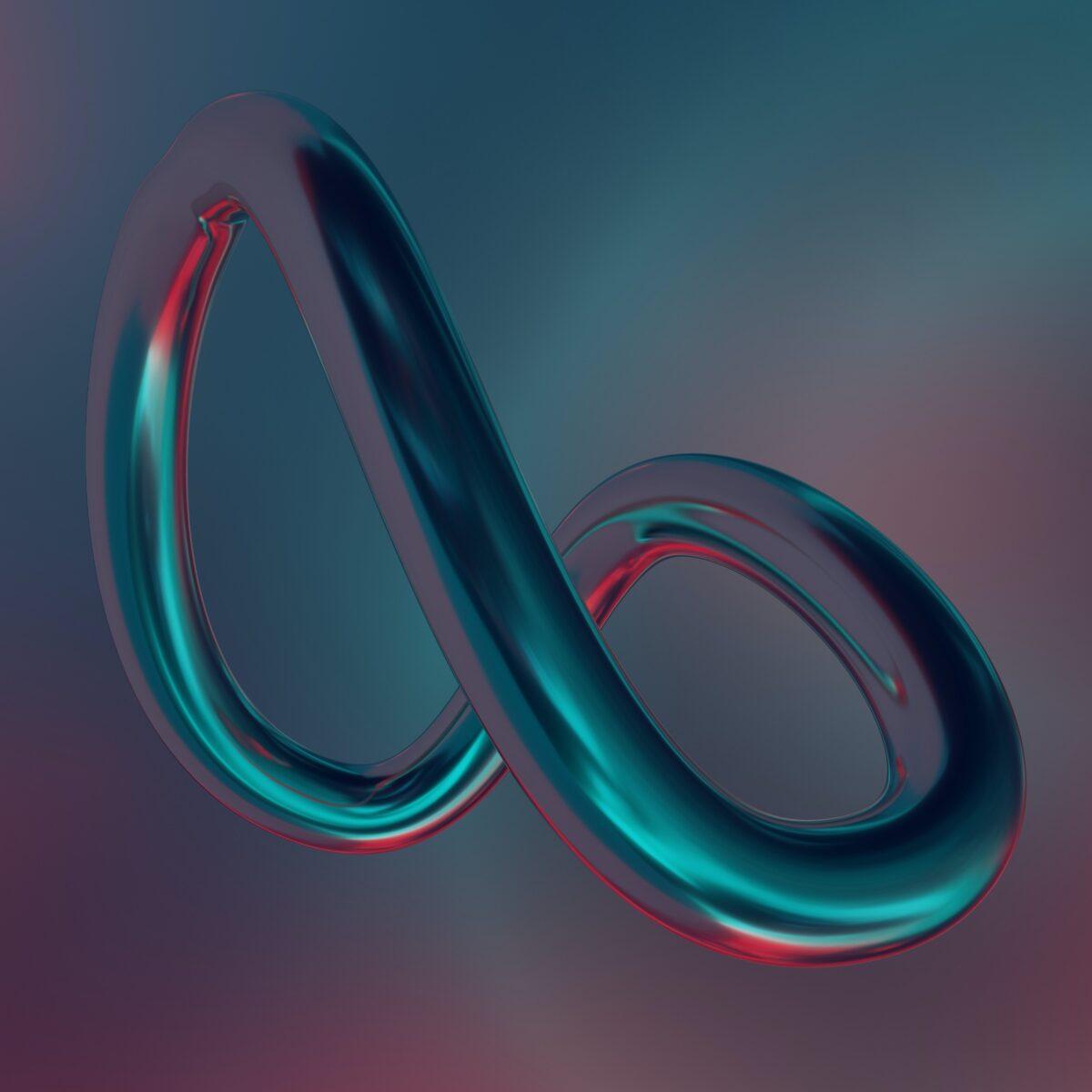 Experts are certain that metaverses full-fledged will be available, but it won’t happen quickly

Despite the metaverse boom in recent months, it is not realistic to expect fully-fledged metaverses to be available anytime soon. Experts in the industry believe that this is impossible because of a lack of technical skills and user habits.

«I doubt that fully-fledged VR universes in which people will live over the next few years will be created. There are four main types of technology: voice control, screen, augmented reality, and then full-fledged VR. Many technological barriers and user behaviors still need to be overcome before we can move on to the next.

«Interaction in VR requires expensive and large devices. The widespread development of 5G communication networks (5G), is a drastic change in people’s established habits. Because the VR user experience is still far from intuitive, in contrast to the usual interaction via smartphones and more recent experience with voice assistants,» expert says.

Tim Sweeney, CEO of Epic Games, sees a bright future for the metaverses but isn’t yet ready to predict their full-fledged presence in our lives.

“The Metaverse is a term similar to the Internet. No company can own it. In the coming decades, the metaverse could become a multi-trillion dollar part of the global economy. The next three years will be critical for all metaverse-minded companies like Epic, Roblox, Microsoft, Facebook. It’s sort of a race to a billion users, and whoever gets a billion users first will be the presumed leader in setting the standard.»

Предыдущая статьяHow to buy ERTHA’s land with Metamask
Следующая статьяRoblox: there is smth for everyone