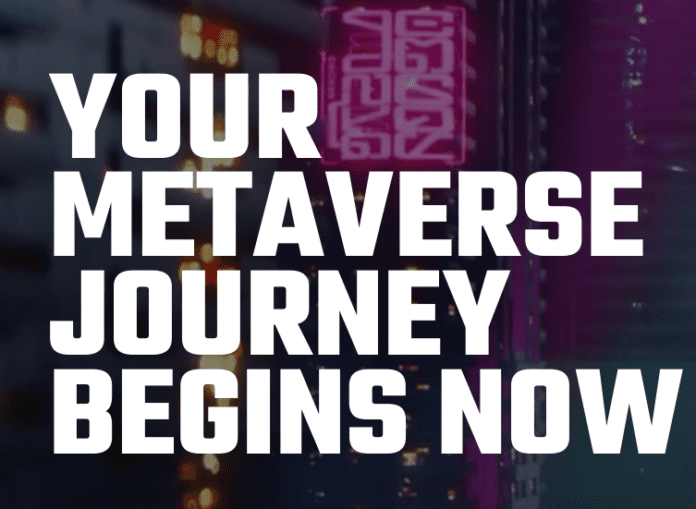 Now that the world has seen the first sale release of digital lots of a promising metaverse from DROPP.gg some pre-owned pieces are already available to buy through Magiceden.io platform.

In the view of DROPP.gg “buy close to the top brands & artists” development strategy announced, the virtual lots are most likely to have a lot in common with the real world we are bringing to your attention the expertise opinion of the most attractive lands for investment at the moment being.

Having collected big data, leaning on our sources and the expertise of www.virtualglobetrotting.com you are recommended to evaluate the list of the app.DROPP.gg land lots hosting the highest concentration of celebrities in Los Angeles which gives it firm grounds for appreciation in the nearest future.

One can easily get solid information on what names own the properties on the lots advised, we tend not to disclose personal information and leave it to your discretion.

Another promising area for investment is the famous hotels’ premises. They are noted for active rotation of influencers and active lifestyle guests for a reason which is sure to boost up NFT sales.

In regards to the above-mentioned, the leaders are sure to be two Santa Monica hotels Loews Santa Monica Beach and JW Marriot Santa Monica Le Merigot which usually host American Film Market – one of the global most cited cinema fairs – which takes place every November. It is the subject of the media massive highlighting everything connected to it.

Hotel’s entrance and part of a street A User was lucky to get the Hotel’s major part lot for 7 SOL after Dropp.gg launched silver value mystery boxes sales round and granted 10% of golden value boxes as part of the non-whitelist lots batch.

The hotel’s entrance lot probably was sold after the sales round was accomplished. The timing and the lot value make it questionable if that was fair game for the rest of the community.

Anyways the DROPP lands listed are worth the attention, keep an eye open for a good investment at a current market price and make your smart choice now.

“AR also provides DROPP users with the ability to overlay objects such as buildings, homes, and characters in the real world. As the metaverse develops, it is important that the benefits gained from real-world interactions are not discounted.”

To cap it all, it’s hard to foresee if there’s a true matching of the real to virtual world city building planning not interfering with the announced AR technology, where new virtual buildings will be put next to the existing physical ones. Hence it will be good practice to also consider the beaches of Santa Monica, LA, in favor of owning big open spaces.