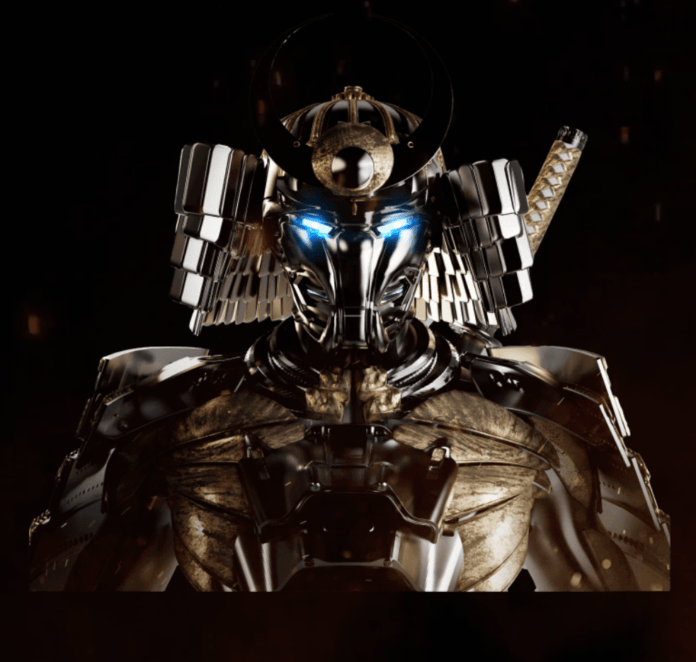 The Bushido Society was founded centuries ago. An order that was created to represent and protect Bushido, an ancient warrior’s code that originated from the Japanese military nobility; the Samurai.

This elite class of fighters lived by this ancient code that was often described as “the way of the warrior.” A moral code that placed a duty on the warriors’ shoulders demanding allegiance, loyalty, and honor, until death. Hundreds of years ago as tides changed politically and the people of Japan began to embrace urbanization and technology, the Samurai were abolished. Japanese soldiers prized the Bushido above their own lives, refusing to surrender and choosing death over betraying their values. Many of the samurai warriors performed seppuku (ritual suicide) in their determination to maintain their honor.

What was once the strongest order known to mankind became a myth, entertaining tales recounted in literature and film with traces of their origins and exploits present in history.

The Bushido society has kept the essence of the samurai alive. It allows Bushido to arise from the past, out of history by introducing the modern world to the timeless principles and values of the ancient code.

Bushido Society represents the synergy between the world of the samurai warriors and the era of digitalization. By claiming one of the society’s limited edition non-fungible tokens, it is possible to gain access to this highly exclusive community. There are limited spots open for individuals looking to become samurai of the present day.

Each of these seasoned warriors was designed by the incredibly talented Joseph Diaz, an artist whose superior skills have been utilized and proven to be worthy of the highest trust by Disney, Barcelona, HBO, Netflix, and Warner.

As they enter the modern world these characters are now known as Bushidos, forsaking the former title of samurai. This reflects the level of significance the Bushido Society places on the way of the warrior, and only true warriors can gain entry into this distinguished society.

The doors are held open for those who are loyal, committed and are willing to choose union over all else. These warriors will be granted the opportunity to join the society after they have taken the oath and only those who are determined and dedicated will become true Bushidos.

Bushido Society places groupism over socialism and because of this, people that become a part of the community will have a pivotal role in the future of the project.

“The way of the warrior does not include other ways- but if you know the way broadly you will see it in everything.”
Miyamoto Musashi