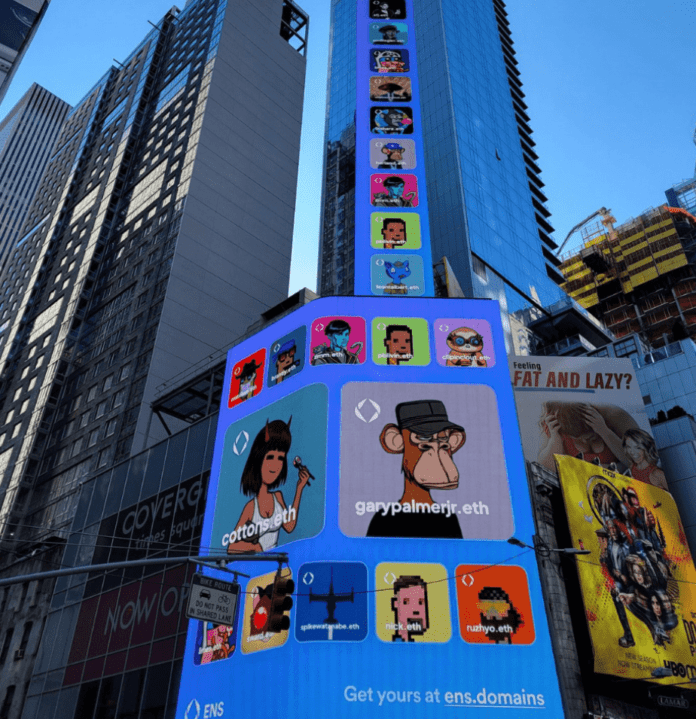 NFT.NYC | The Top NFT event is set to take place in June

The NFT.NYC, a top NFT event is back this year!

Trusted by many, NFT.NYC is going to present more interesting and awaited debates, industry briefings, and leader talks. 2021, the NFT.NYC successfully launched one of the top major NFT events in the industry. The event had over 500 speakers and 5,000 attendees. It became one of the biggest NFT conferences in the entire city after some celebrities attended.

Artists and influencers like Avenged Sevenfold‘s M. Shadows and Synyster Gates appeared in the event. Quentin Tarantino also attended the event, bringing his “Pulp Fiction” NFT drop with him, sold-out performance by Kaskade.

The Top NFT event is set to take place in June

Following the successful NFT event in November 2021, NFT NYC has finally decided to return to Times Square this upcoming June!

Throughout the conference, partners from the community will be hosting workshops, meetups, and afterparties.

NFT.NYC features several leading names and brands in NFTs. The organization is committed to giving the growing NFT community a platform to put their projects in the spotlight. It has been one of the most popular NFT events in the US, particularly in New York City.