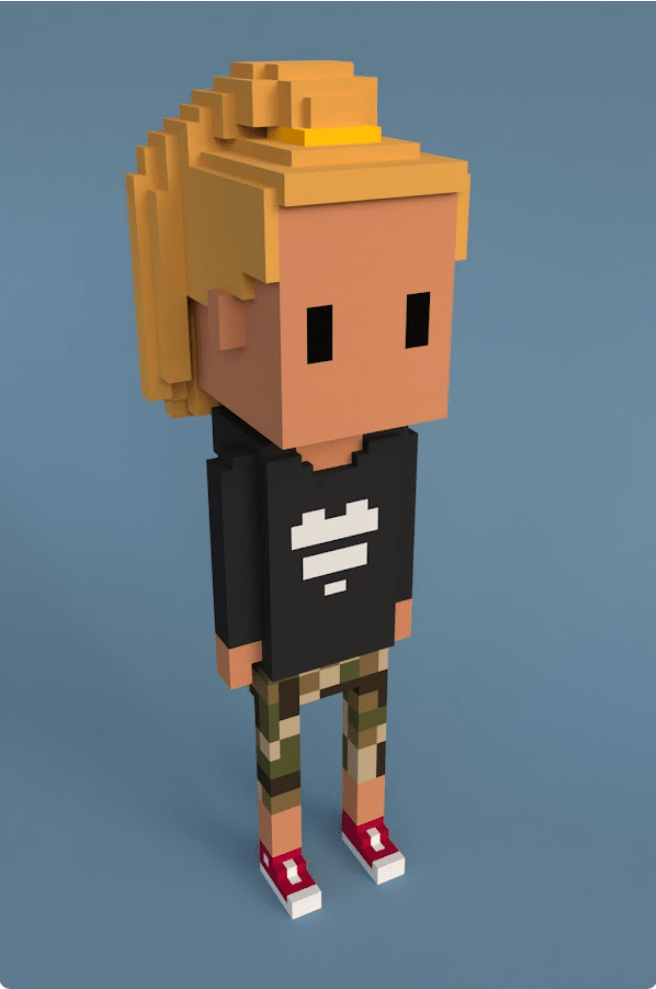 Check your wallet. Your NFT may have already been stolen

It just happened to us.

Our employee has been deceived. He ran into a scammer and allowed him to withdraw plot -110,-66 from his Decentraland account.

To prevent this from happening to you, so that your NFT is not stolen or you do not buy a stolen NFT, we have decided to create a feed where we will take you through all the cases known to us. If you know any of have someone who has become a victim of digital fraud, send us your detailed story and we will publish them for the benefit of readers. It might save someone from losing or a hacker decides to step back by realizing he will not be able to sell the stolen because of the notorious publicity. Or his conscience may call on him, or maybe not even that — who knows … no one is to cancel the laws of KARMA.

Well,
Many flagman successful companies. like Uniswap, 1inch, Yuga’s signature Bored Ape Yacht Club NFTs secure airdrops as part of their asset. It’s a natural up-to-date practice that confirms the value of the company. A number of companies have announced that MetaMask will make such an airdrop.
Participation in the airdrop and receiving the due amount of tokens occur through based on the network claim. The most common ones are Ethereum and MetaMask.

Scammers are using the following method:

Once a user starts claiming the NFT, the system defaults to a dropdown:

“set approval for all”.

That’s where the catch is, the user anticipates he slides into a gifted acquisition deal, but literally surrenders the access to his wallet and its contents…
As a result, Decentraland plot -110,-66 was stolen by a hacker and transferred to his address https://opensea.io/0x1bd36dabd8a282a8b085f7961ada42ed9e5b9ee2

The address owner has already stolen 7 NFTs with a total market value of about $100k. Not has he illegally owned only Decentraland plots, but also the ones from Doodles, World of Women, Bored Ape Kennel Club and Meebits.

Described is one of several scammer wallets belonging to the scammer. Apparently, he is using different addresses for his dark deeds. Judging by the addresses of the victims, only one user realized the loss of his digital property and declared in Opensea that his address had been compromised.

We also reported theft. Our application has been registered by Opensea, so we are waiting for a response.

No to fall into a scammer’s scheme, we insist on:

Stay tuned for a news update.